Nivi joined the Privy team as an Engineering Intern who goes to Tufts University. She really enjoyed her computer science class the first semester of college (shout out to an amazing professor) and has continued coding since. Nivi loves exploring the city of Boston, finding new restaurants, painting, playing with puppies, and is quite the chocoholic. She really can’t sing but one of her favorite pastimes include belting lyrics in the car with the windows down.

How I Got Here

Hi! My name is Nivi (yes, Nivi at Privy), and I am a junior at Tufts University studying Computer Science and Economics. I found out about Privy’s engineering internships through Handshake, the platform Tufts uses for job and internship postings, incidentally while working at the Tufts Career Center to update Handshake postings (meta, I know).

I interviewed during my winter break, and I worked at Privy full-time as one of two Software Engineering Interns from June through August 2019. Before Privy, I was a newbie with zero Software Engineering internships under my belt, so I recently took some time to reflect on what I’ve learned during this pivotal summer, to share my experiences for others who may be interested in joining the Privy team. 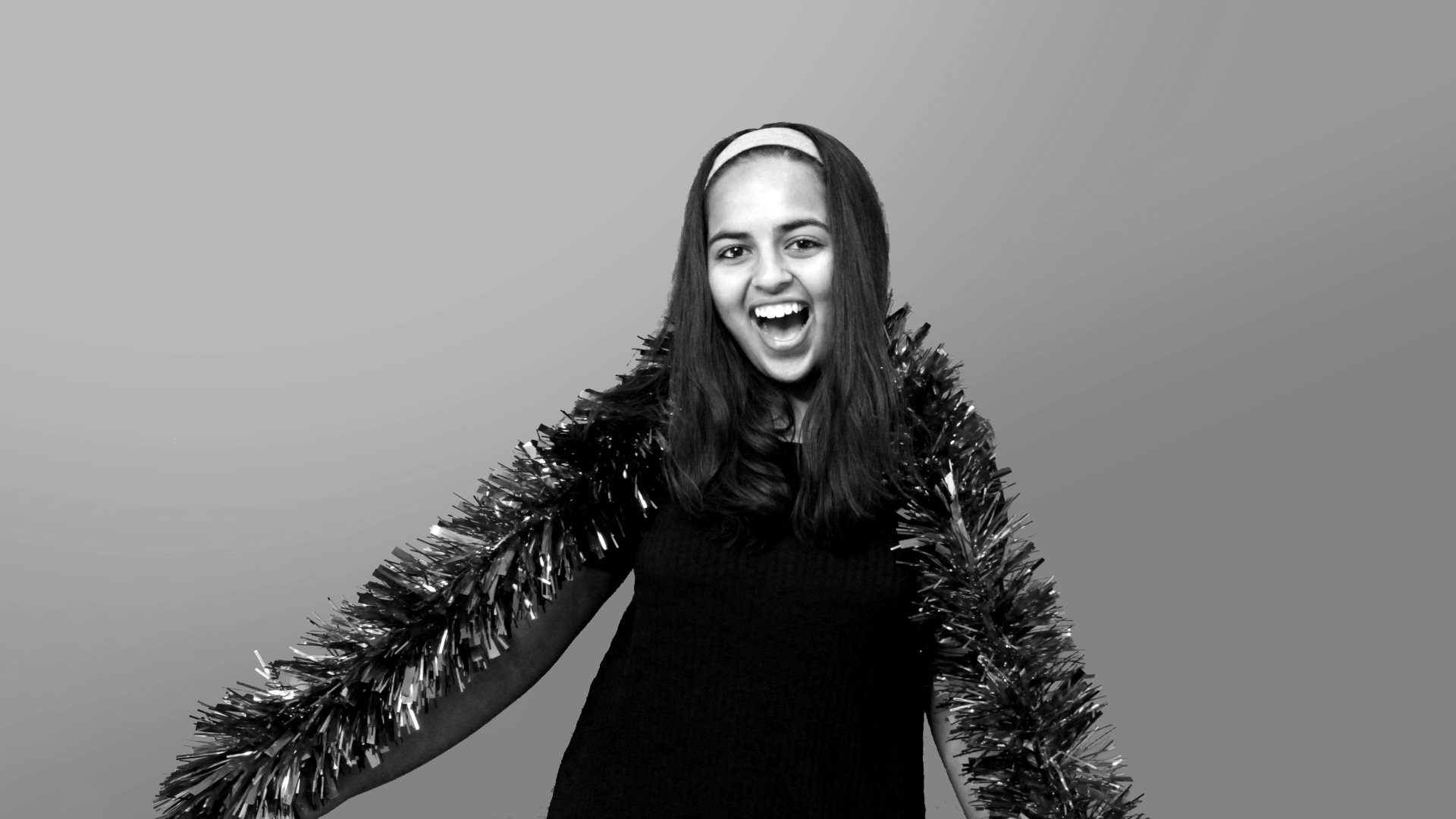 Getting Up to Speed

Onboarding was a combination of interactive learning sessions with the team, and self-paced learning. After sitting down with the CEO, Ben, and some of the other team leads to learn about Privy’s values, product, and operations, we were given a general outline with specific learning targets and resources, as well as links to Rails and React tutorials.

Since I had never programmed in Ruby before, I utilized the first week to dive deep into Ruby syntax and the framework, Rails. Leading into the second week, I had spent some time getting acclimated to the Privy code base, the development flow, and had meetings where our VP of Engineering, Peter, would explain how the business structure translated into the code base.

Learning on the Job

As early as the second week, I was given Github issues to complete real, actionable tasks. Even though initially the tickets were small in scope, soon enough we were pair programming on an integration with Iterable. We dove into researching how API calls work and read through Iterable’s API documentation and the Iterable REST API gem. Before long, we were making our very own API calls to Iterable’s lists endpoint and writing rspec tests to boost our tests coverage. Through this project, I improved my debugging skills by setting breakpoints and stepping through the code using byebug.

Going into the internship, I knew I wanted exposure to both frontend and backend projects, which Peter took into account when assigning tickets. For instance, I was able to work with Redux in the frontend, as well as state machines in the backend. I felt integrated in the work of the engineering team, as there were no sense of superfluous “intern projects”-- we were part of the team from guidelines to workflows. I felt very comfortable bringing my questions to teammates Mike and Allina, who were a huge help in the learning process and guided me through finding resources and debugging.

Since this was my first technical internship, I wasn’t sure what to expect, but having heard about some of my friends’ internships, I got the general sense that many companies have a semi-terrifying “sink or swim” culture. Thankfully, this was quite the opposite of what I experienced at Privy! Everyone is very willing to explain issues, walk you through code until you understand, and give advice.

I also expected to be doing quite a bit of learning outside of work to get a good working grasp of the language, since I had never worked with Rails before. I was pleasantly surprised that I didn’t have to spend my summer working and pulling all-nighters, since so much of my learning was built into the onboarding process and weekly “Investment Time,” which is the dedicated time the Engineering Team has on Fridays to step back from what we’re working on to invest in professional development.

Coming in, I knew Privy had a great company culture, which is one of the reasons I chose it for my summer internship. But I was unsure as to the extent interns would be included in events. I had very little to worry about, as both Audrey and I were essentially like any other full-time employee here from day one. The office hosts many events, from the Summer Party, to guac-offs and Wednesday lunches, which does a lot to foster company culture. There is no rigid sense of hierarchy; our CEO, Ben, is often accessible and makes sure to check in.

Once my full-time internship finished at the end of August, I’ve continued to work part-time at Privy, coming into the office two days a week (yes, one of those days is Wednesday for free lunch). Working part-time definitely augments what I learn in the classroom, providing me with applicable skills to succeed in programming projects that I do for my computer science classes.

Overall, working at Privy has been a great experience, and I’m so excited to see where this opportunity takes me! There aren’t many companies out there where interns not only get regular one-on-one time with CEOs and VPs of Engineering, but also get the chance to create real, measurable impact for an entire organization. Not bad for a first Software Engineering internship, eh?